P Keenan Limited has won a prestigious award for what has been called ‘one of Northern Ireland’s most significant conservation achievements.’

The company won the ‘Environmental Initiative of the Year’ category, sponsored by the Northern Ireland Environment Agency, at the recent annual Sustainable Ireland Awards.

The company accepted the award during a glittering ceremony, compered by television and radio sports presenter Adrian Logan, at the Crowne Plaza Hotel in South Belfast which was attended by hundreds of guests and leading figures from the waste management, energy and environmental sectors.

Organised by the Hillsborough based publishers of Sustainable Ireland, the event, with 15 separate categories, is widely regarded as Ireland’s premier platform of recognition for those operating across all sectors of the industry.

The winning initiative focused on improving the quality of Lough Beg, located just to the north of Lough Neagh, a wetland landscape of European Significance. It was recognised in 1987 as an Area of Special Scientific Interest for breeding wader assemblage and botanical communities and species and was made a European Special Protection Area in 1998, for wintering assemblage and passage birds.

A long term management strategy, undertaken by P Keenan in partnership with the RSPB, has helped restore the habitat to ‘favourable condition’ with the return of waders, other water birds and range of rare plants and other animals.

P Keenan now plan to use Lough Beg to further engage their workforce through conservation volunteering and biodiversity awareness seminars. The company also intends to situate a bird hide in the land to allow the wider community to engage with this unique habitat.

The project is now an exemplar and model for good practice, which can be rolled out around Lough Neagh and to other wetland environments. 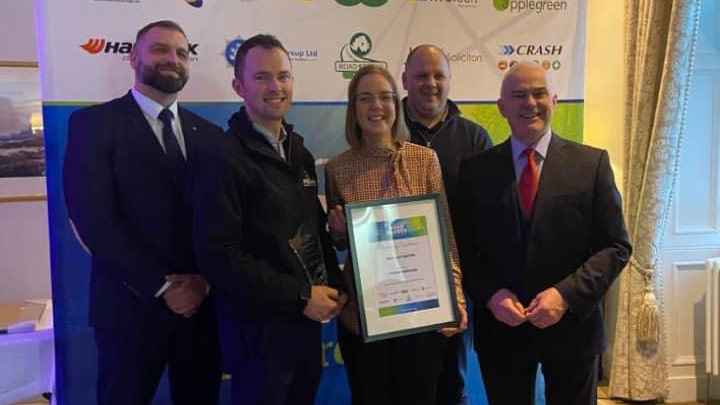 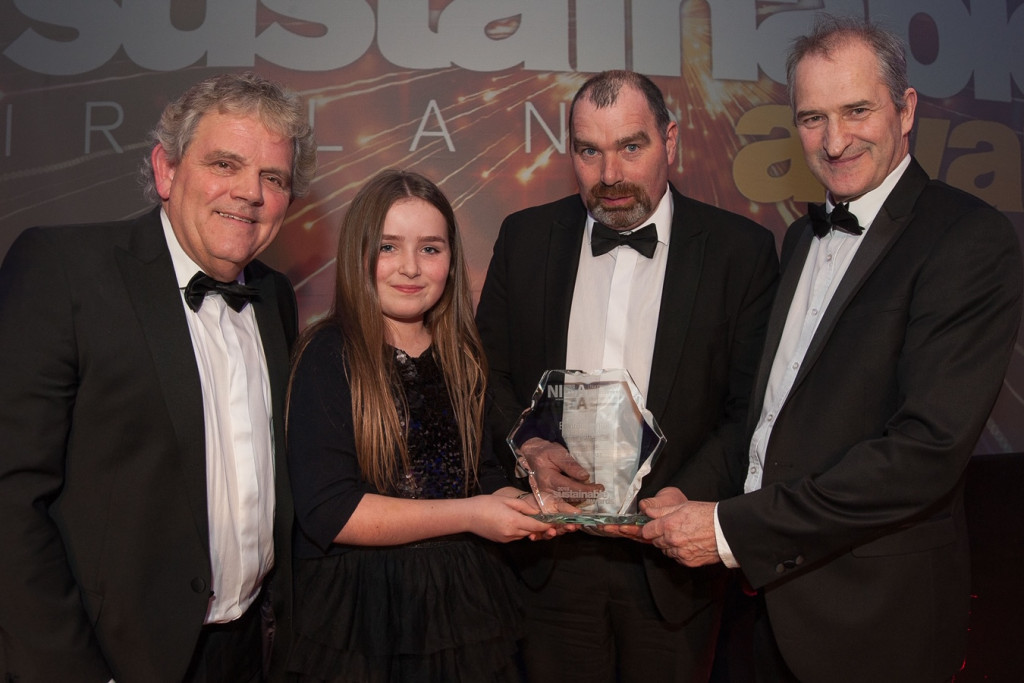 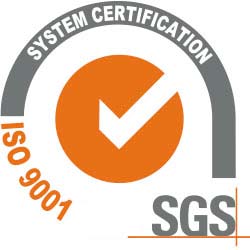 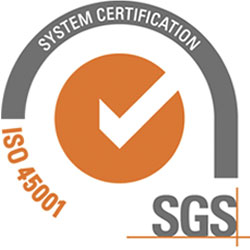 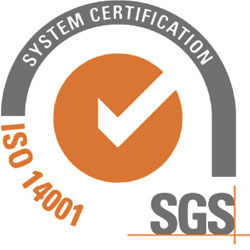 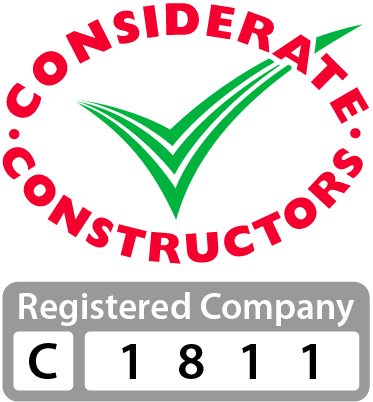 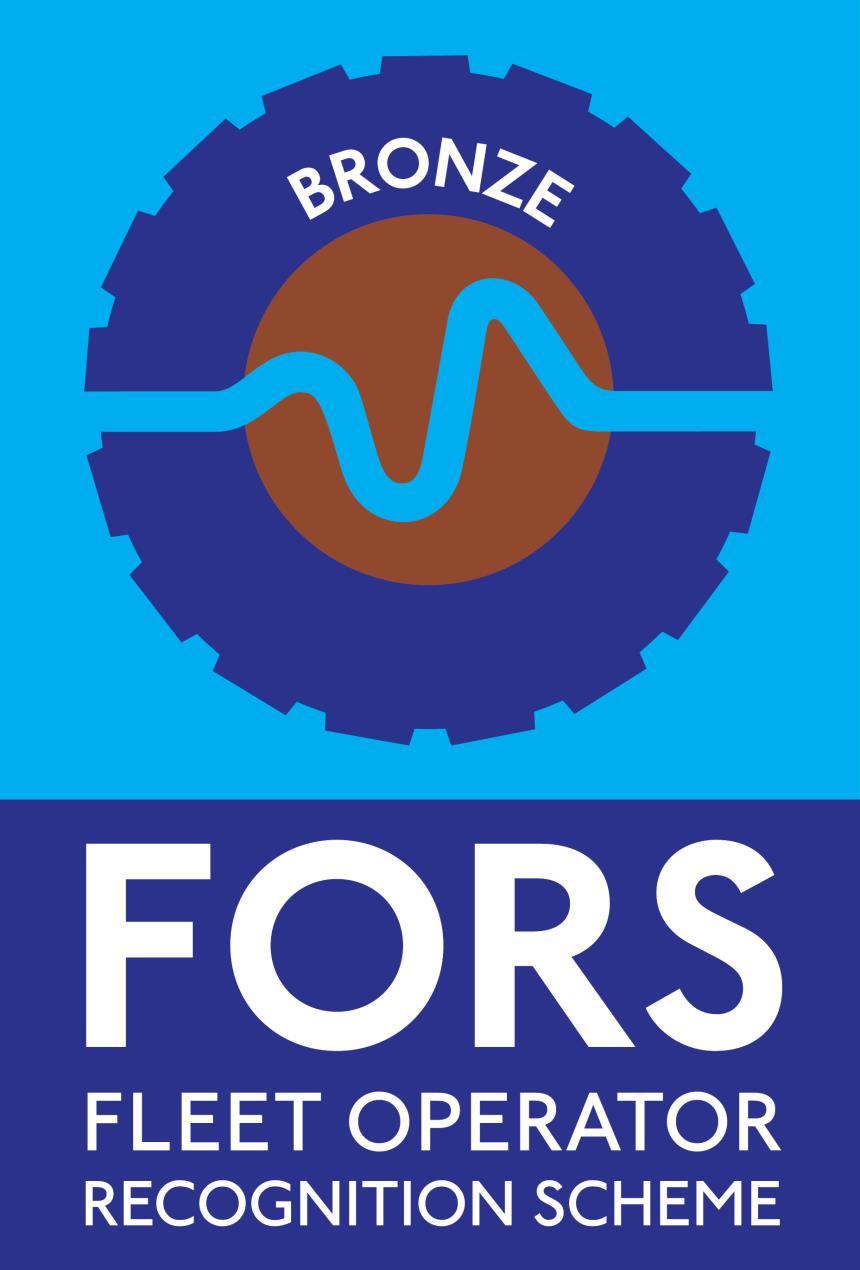 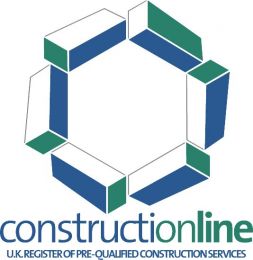 Would you like to know more about any of our products, services or projects? Contact us today to speak to a member of our team.